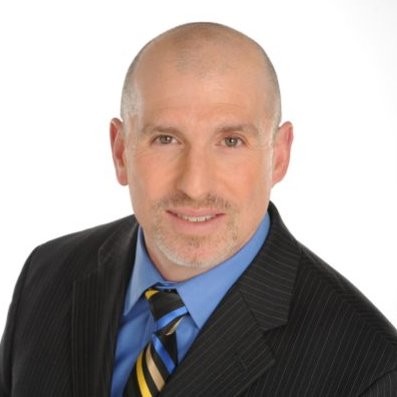 Prior to joining Comcast, Glenn served as President and CEO for Spacenet, Inc. in McLean, Virginia, leading and executing the strategic direction of Spacenet’s Managed Network Services in the Enterprise, Government and Energy markets. In 2013, he led the successful sale of Spacenet to Sagenet LLC fulfilling the organization’s vision of becoming a premier North American broadband Managed Network Service Company. While serving as President and COO from 2005 through 2011, Glenn oversaw sales, marketing, product management, engineering, IT and operations for the company.

In 2005, as the Interim President and CEO of Starband Inc. Glenn led a successful merger with Spacenet Inc. During his tenure at Starband he also served as CIO and Vice President of Sales at StarBand, responsible for the day-to-day operations.

Before StarBand, Glenn spent ten years with Gilat Satellite Networks, LTD. in roles of increasing responsibility in product development, operations and customer service. He is an Electrical Engineer by trade and spent the earlier part of his career as an Engineer with both Scientific
Atlantic and Digital Transmission Systems.

Glenn holds both Masters and Bachelor degrees in Electrical Engineering from the Georgia Institute of Technology (Georgia Tech) in Atlanta, Georgia

Hear from Glenn in