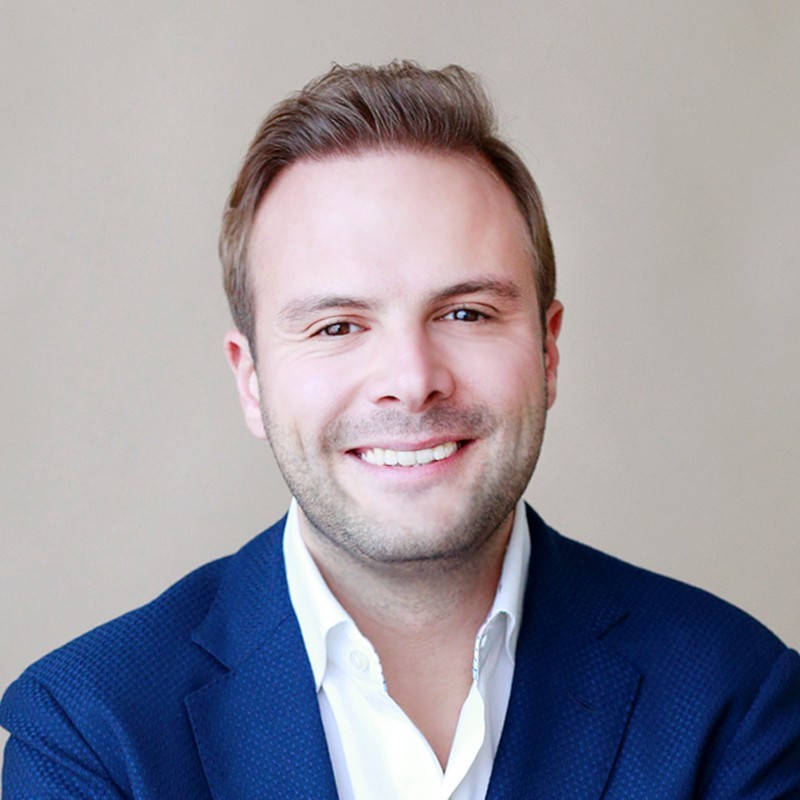 Harry Dewhirst
Chief Executive Officer
Linksys
Harry Dewhirst is the chief executive officer of Linksys, a leader in wireless networking. Prior to this role, he served as vice president of Linksys, dedicated to leading product and business development.

Before Linksys, Dewhirst held a few entrepreneurial roles simultaneously. He founded boutique venture capital fund Ballpark Ventures in 2010 and currently serves as a partner. Ballpark Ventures has invested in over 40 European tech companies achieving exit multiples of up to 35x. He also joined the board of Trouble Brewing, a Singapore-based brewery which launched in 2018 and grew to placement in more than 120 outlets across Singapore. He also served as chairman of Mutant Communications since its inception in 2016, supporting the company in establishing key industry relationships across Southeast Asia.

Hear from Harry in