Full Name
Jay Bilas
Job Title
American College Basketball Analyst
Company
ESPN
Speaker Bio
Jay Bilas is one of the leading figures in the field of media. He currently serves as a college basketball analyst for ESPN. He was likewise a former NCAA Tournament Announcer with CBS Sports as well as a former college basketball player who played for Duke University. Besides, he also tied his hands in national television commercials and the feature-length movie like Come in Peace.

Jay Bilas' career has been a successful one and it is all because of his immense talent and dedication. He was a very successful basketball as he has an average 23.5 points which are impressive for an attacker. He also had an amazing 13.5 rebounds per game and these stats prove what a great player he was. He was a hard working person from his earlier days. 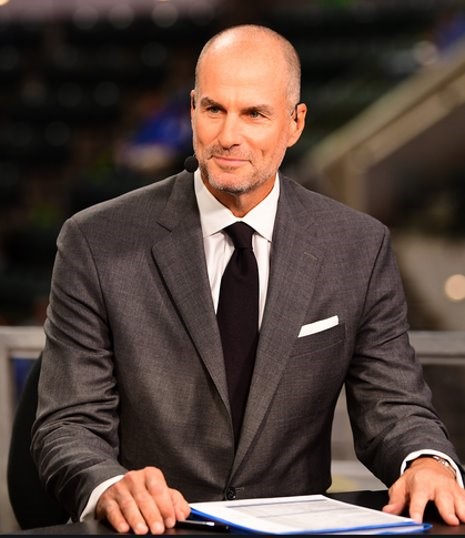