Full Name
David Kurk
Company
Moderator
Speaker Bio
David Kurk has worked globally for the past 15 years as a professional and highly sought after conference host and moderator of live events across a number of industry sectors.

David has appeared in numerous corporate films, hosted many live events including awards ceremonies, auctions and conferences, and has also worked on many projects as a voice over artist.

A French speaker, David is used regularly by the RFU for translation and liaison purposes. As well as regularly officiating in the Premiership, he officiated in the Commonwealth Games, the iRB U21 World Cup, The European Cup and the 2007 iRB Rugby World Cup qualifying competition and the Twickenham leg of the iRB World 7’s tournament since 2002.
Speaking At
Welcome and Introductions
Fireside Chat Wrap Up 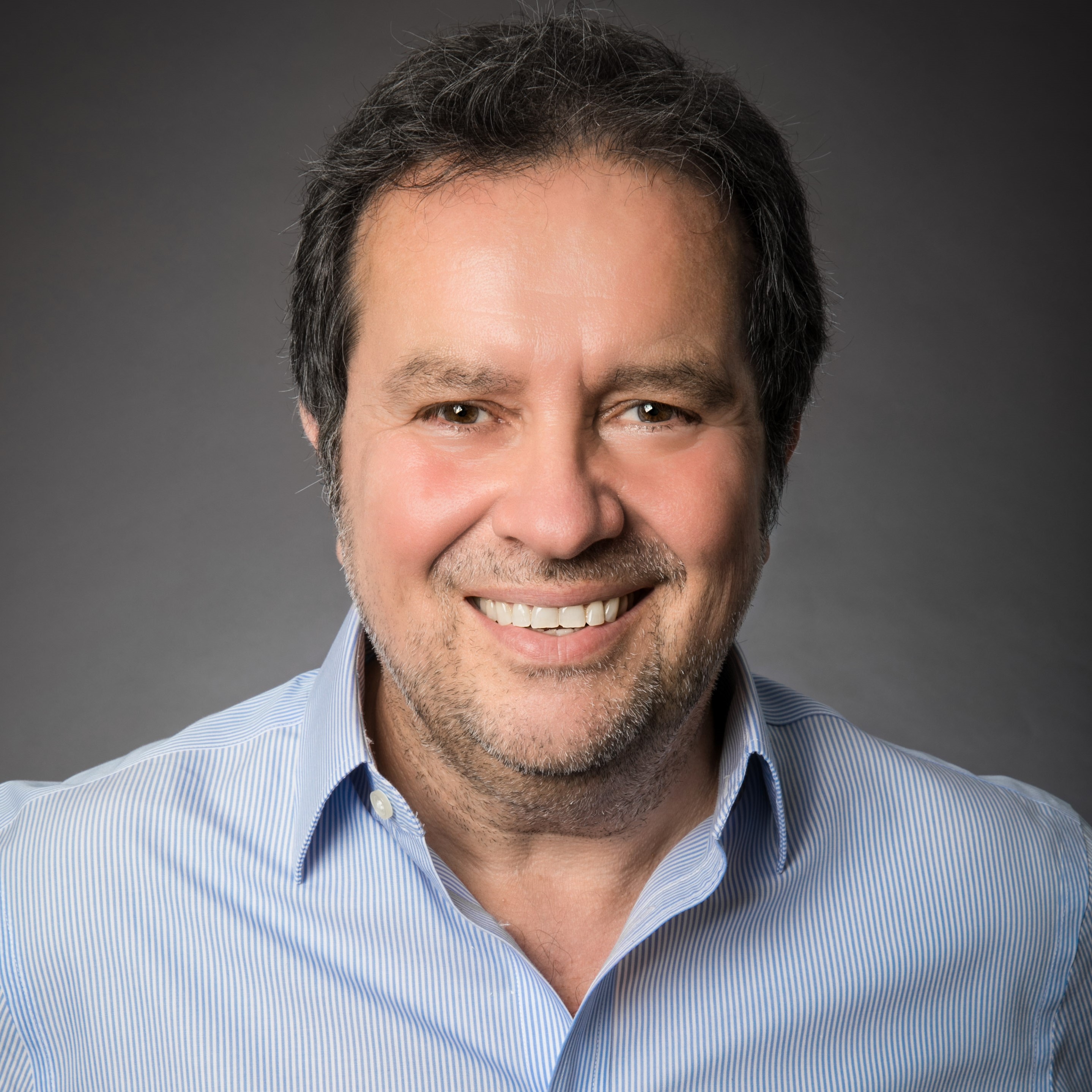